Ards and North Down is home to exceptional talent, significant retail centres and a rich tourism offering. The Borough is renowned as a leading region for Agri-food businesses, Advanced Manufacturing and a hub for creative technology businesses.

Ards and North Down: a great place to live, work and invest.

We are home to several of NI’s largest manufacturing firms alongside global companies; Spirit Aerospace, Denman, Whale, 3M, Lakeland Dairies, Mash Direct, and Teleperformance  to name a few leading brands. With a compelling investment proposition and proactive business support, Ards and North Down is a proven location for success.

With some of the most enviable assets in terms of companies, people and physical resources, now is the time to  invest in this thriving centre for business growth.

Located adjacent to Belfast, Ards and North Down boasts strong connectivity both in transport links (beside Belfast Harbour major port and airports and under 2 hrs to Dublin by road and rail) and a leading digital infrastructure. A proven location for business success, the borough is home to a hub of world leaders in Creative and Digital, Tourism – Hospitality and Leisure, Agri-food, Business / Professional Services, and Advanced Manufacturing.  With a highly educated skilled workforce, strong retention rates cited by employers and an exceptionally high quality of life, it is an ideal choice for professional relocation. With an abundance of mixed-use, greenfield and water's edge investment opportunities backed up by pro-business Council support, now is the time to locate in Ards and North Down. 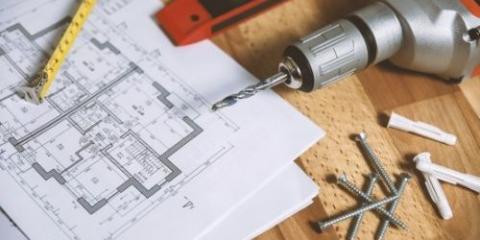 Some helpful tools if you are planning to locate your Business in Ards and North Down. 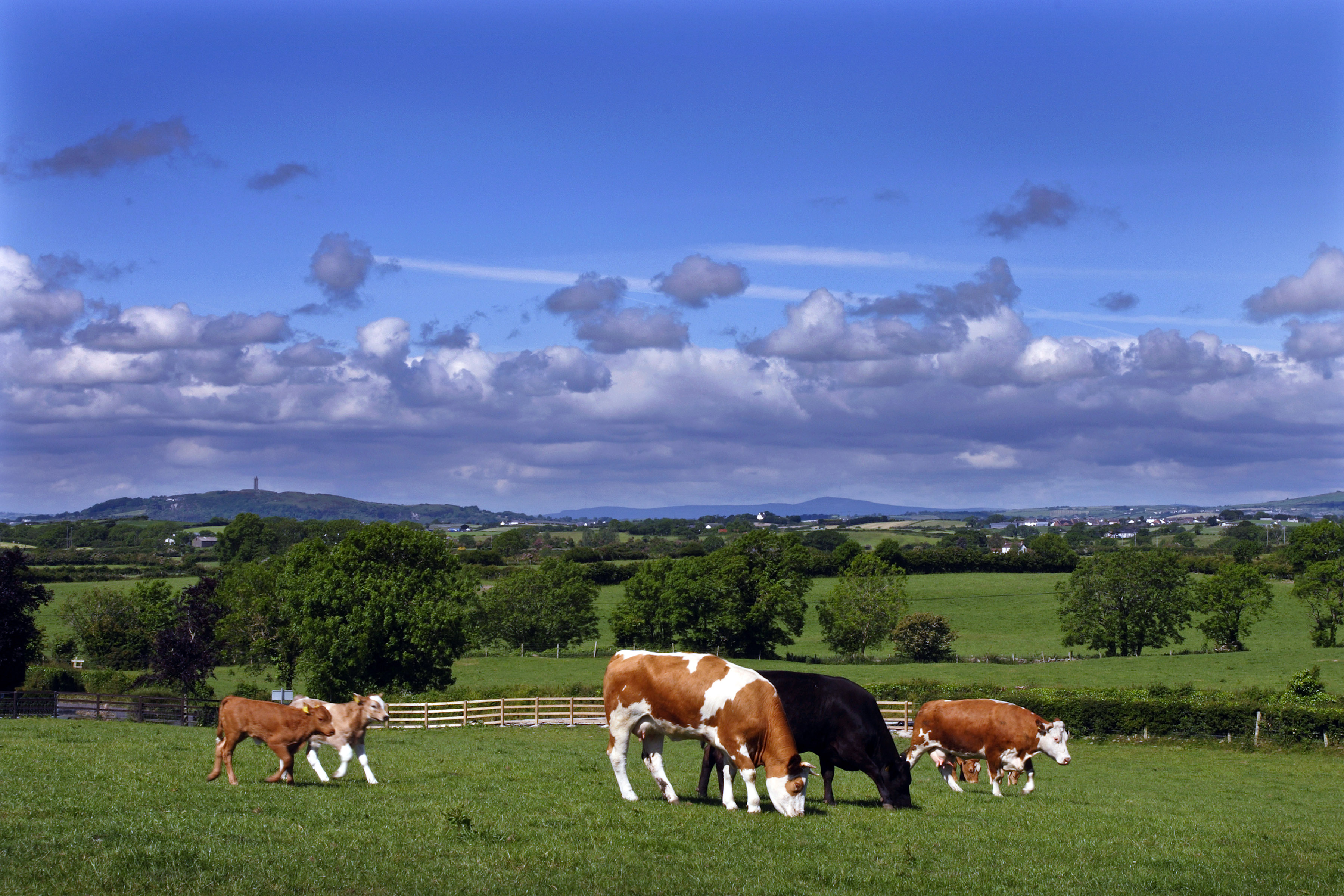 The Agri-Food sector plays a significant role in the economy of Northern Ireland. It contributes £1bn per annum of value added and has demonstrated a strong track record of export growth.  The NI Government has launched a plan for the Agri-Food industry which aims to create 15,000 jobs over seven years.

Ards and North Down has a vast array of food producers, manufacturers, processors, restaurants and farm shops (ranging from luxury ice cream to New Season Comber Potatoes) that market their high quality products both in Northern Ireland and in export markets.  The developing agri-food sector has created considerable local employment and has nurtured a thriving restaurant scene, as a result of which this area has become a desirable food destination. 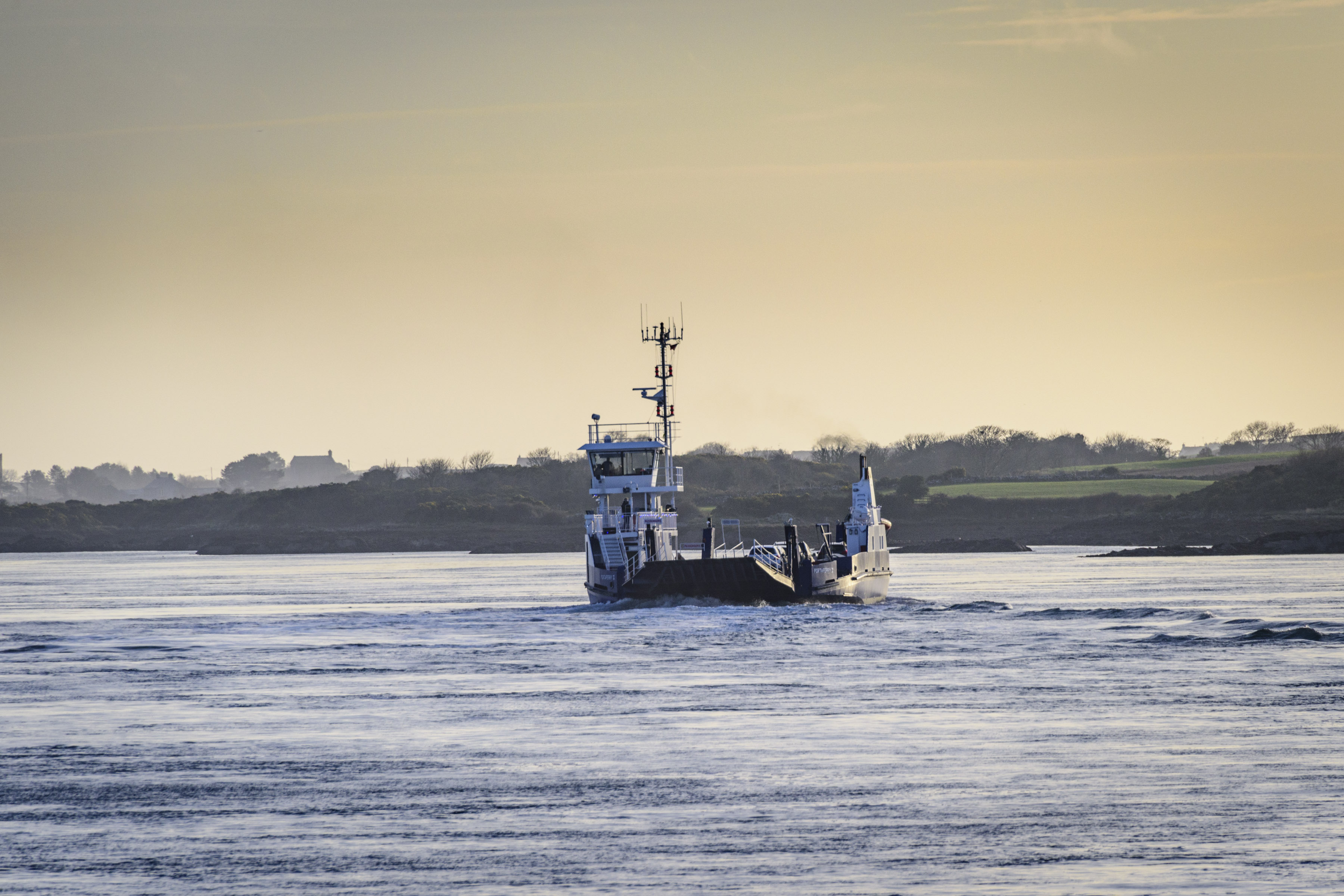 Strangford Lough, one of the most dominant physical features in the Ards and North Down area, has long been at the forefront of innovation in renewable energies.  The first SeaGen generator was installed in the Strangford Narrows section of the Lough, and subsequently connected to the national grid in July 2008.

Ards and North Down boasts the largest coastal area within Northern Ireland.  The coast line offers a wide range of marine activities for visitors, including sailing, fishing, sea angling and water sports. 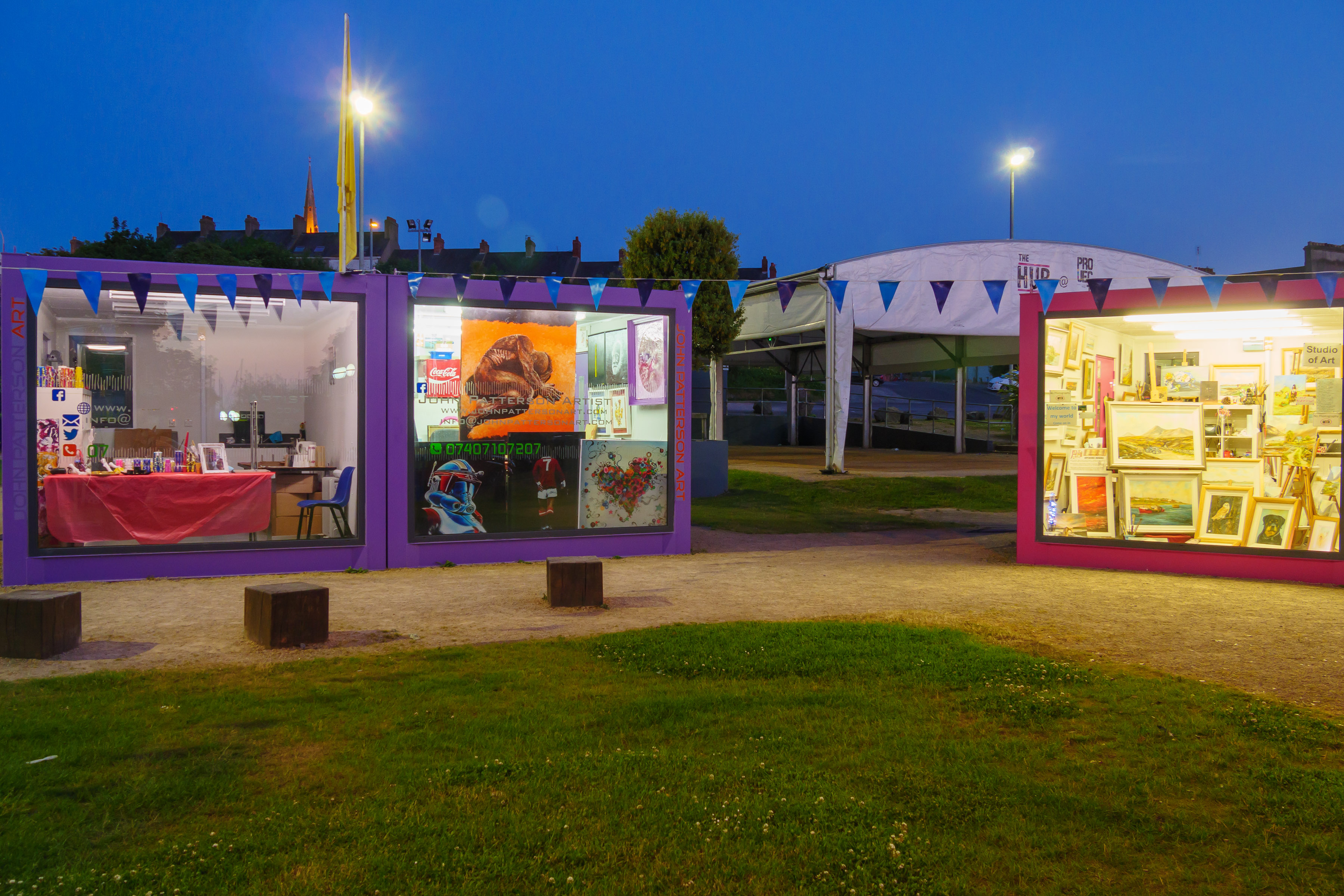 Ards and North Down is an area recognised as a leading creative region within Northern Ireland; this region realises potential, promotes the economic impact of this growth sector and creates opportunity for investment. Predominant sectors in Ards and North Down are Visual Art, Craft, Performing Art and TV production, including exceptional talent bases and facilities. Our key creative sites includes Project 24 NI.